“A true leader is someone who has the will power to do better things for society. A mind to fight and raise voice against injustice” 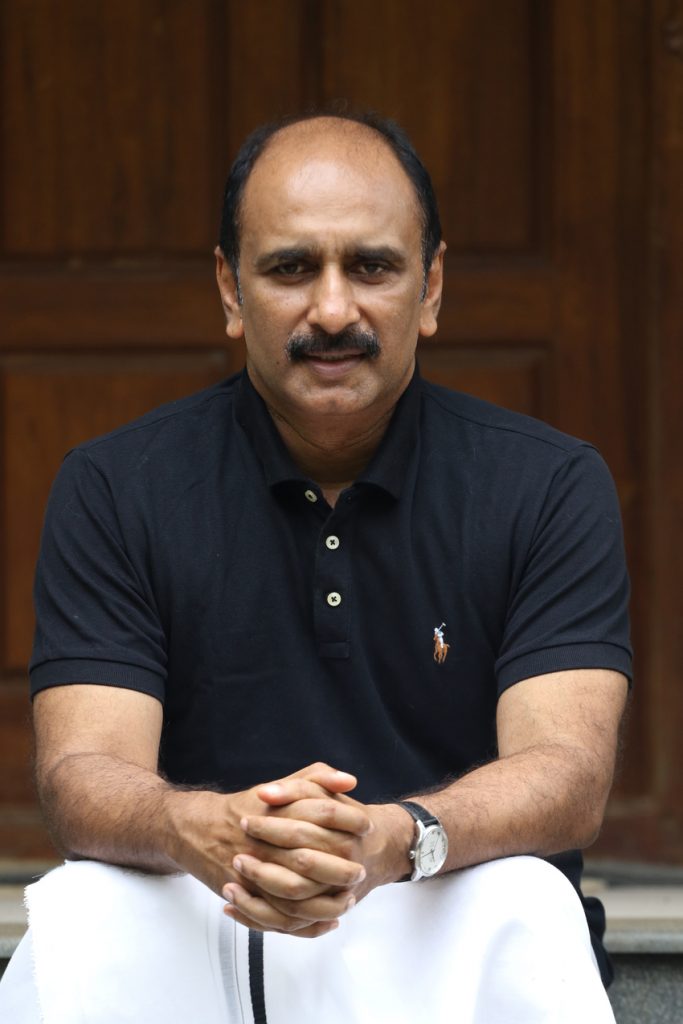 Shaji Kodankandath is one of the influential politicians of the Indian National Congress Party in Thrissur. He started his political career when he was ten years old and was first elected as KSU(I) Class Leader in 5th and 8th standards in St. Joseph High School, Enamakkal, Thrissur. When he reached 9th standard, he was chosen as the School Leader of S.N.G.High School, Karamukku, Thrissur for the next two years. In pre-degree, he was an active member of the KSU unit in St. Thomas College, Thrissur.

During his under-graduation, Mr. Shaji was lively working for the KSU unit in St. Thomas College, Thrissur, and took part in the elections and won a number of times. Once, he was elected as the Sub-Editor of the college magazine. The duties apportioned to him were editing, designing, printing, and issuing college magazines. Next year, he was chosen as Joint Secretary of the college union. In the final year, Mr. Shaji was elected as University Union Counselor of the college union. He was the representative of St. Thomas College in the Calicut University Union. In the same year, he was also appointed as the President of the KSU unit in St. Thomas College. Due to his active involvement in politics, first, he was made the Taluk Secretary and later the District Secretary of KSU in Thrissur. When he attended Law Academy, Trivandrum for graduation, he took part in the college elections for University Union Counselor.

After completing his studies, Mr. Shaji started working for Youth Congress. Within a few years, he was selected as State General Secretary of Youth Congress in Kerala. He became Pradesh Returning Officer of Andaman and Nicobar Islands for the Indian Youth Congress. He also became Task Force Member in charge of SPG and Logistics in Rahul Gandhi’s ‘Bharath Yathra’. On behalf of this program, he had visited Orissa, Karnataka, and Chhattisgarh. He also worked as a National coordinator who was in charge of Tamilnadu and Andaman and the Nicobar Islands. Formerly, he was in charge of Andhra Pradesh and Pondicherry. He was closely associated with Shri. Rahul Gandhi while he was National office Bearer.

Currently, Mr. Shaji is the General Secretary of the District Congress Committee (DCC) in Thrissur. 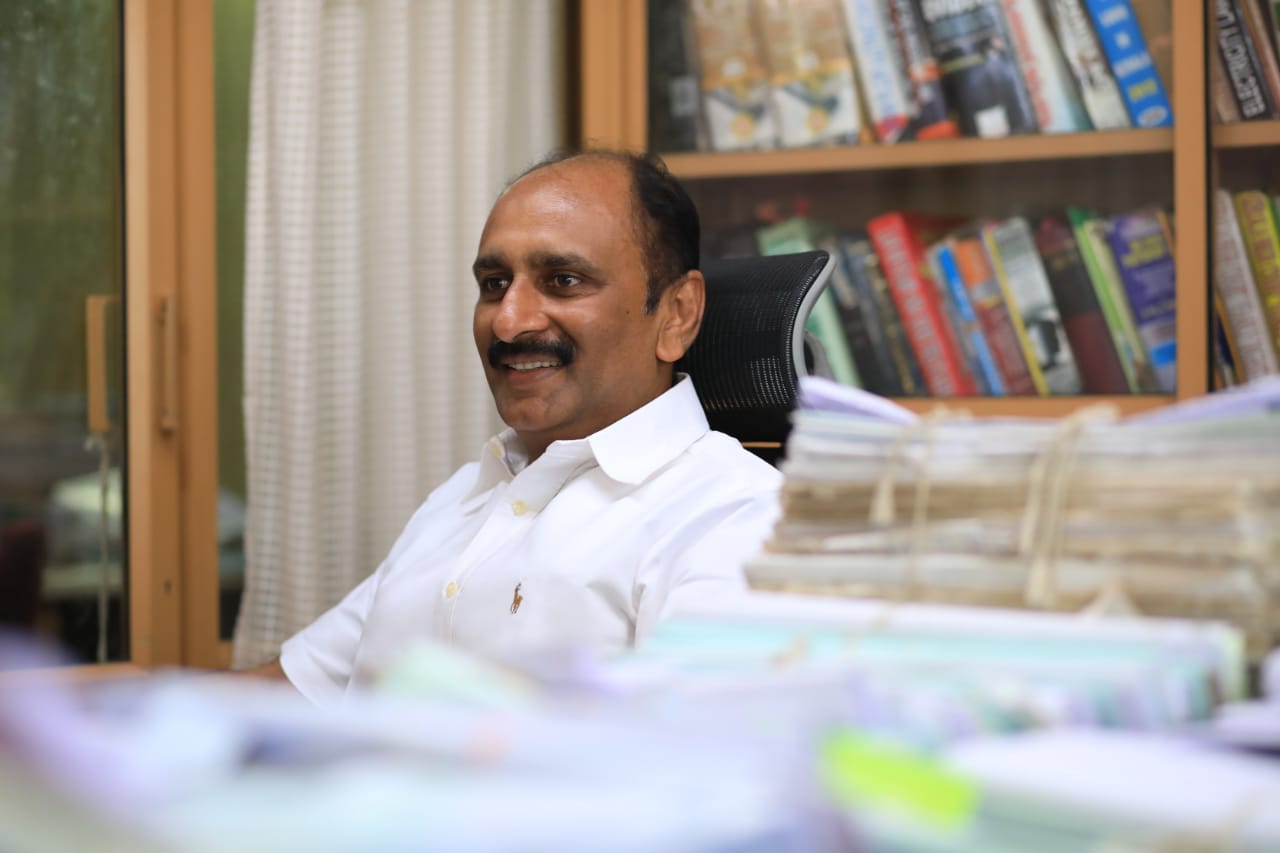 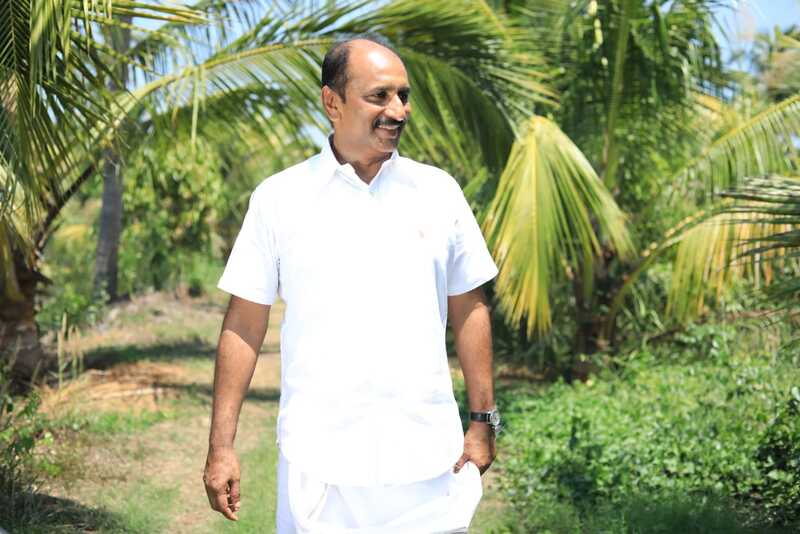 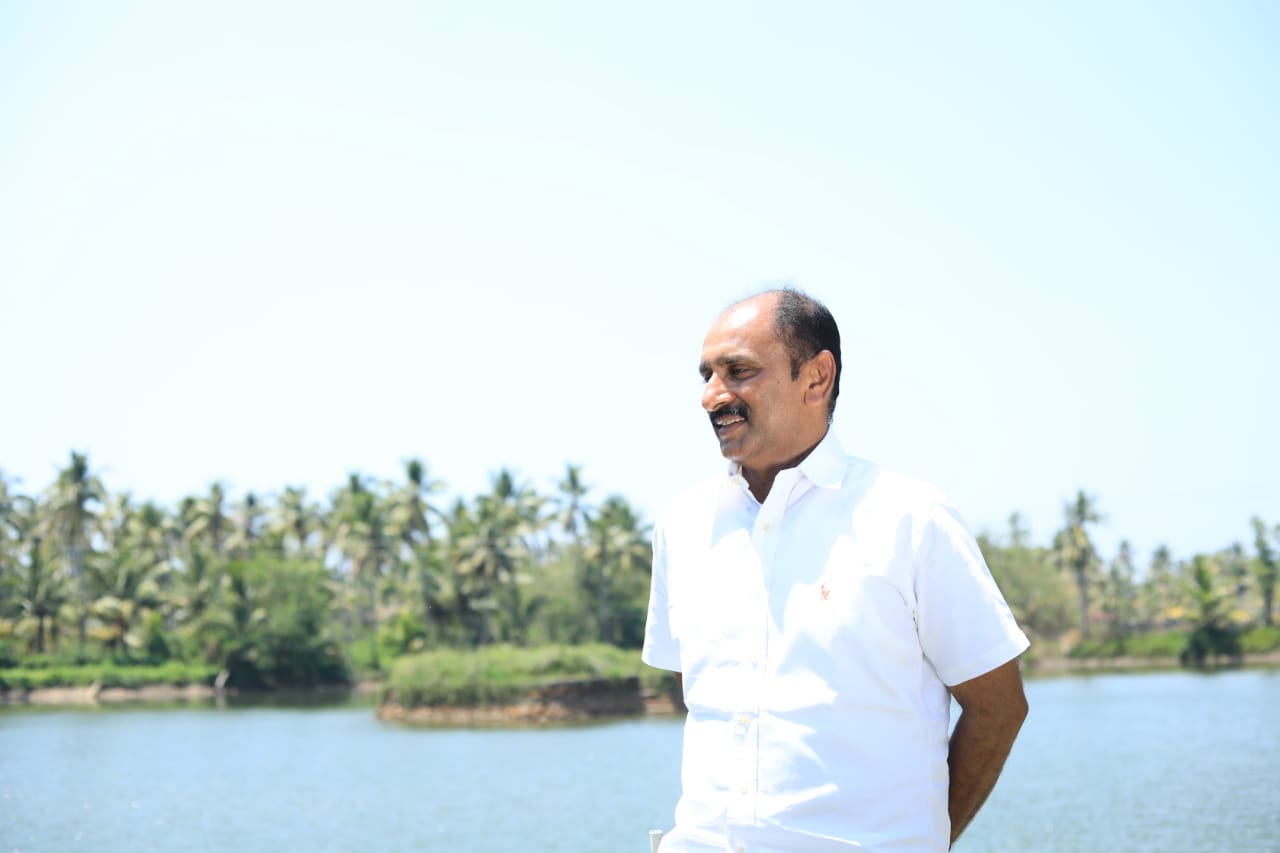 As a Social worker